So the original video had music playing in the background and YouTube wouldn’t let post it due to copyright so I had to voice over the video but basically gold had a savage drop and started coming back up and I entered in with 7 lots and a 20 pip stop loss and ended making hundreds of dollars in less than 20 minutes but this by far was the scariest scalp ive ever taken. 5 minutes later shot up another 40 pips in my favor. but here just a little video of me during this trade haha. ENJOY 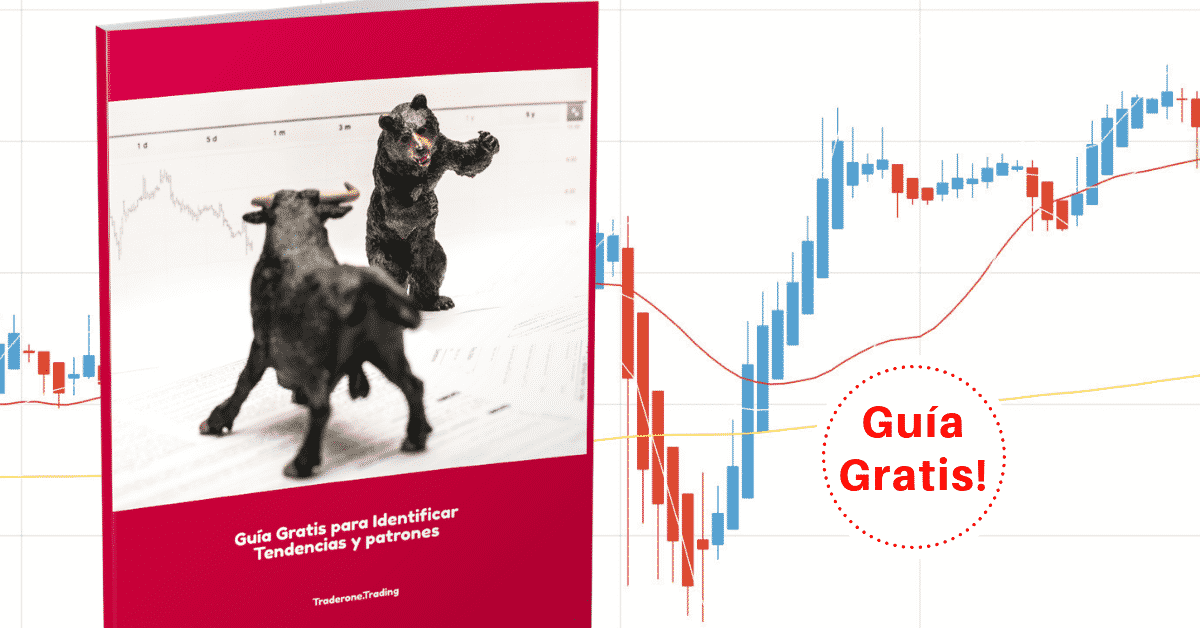 You have Successfully Subscribed!

Signup for news and special offers!

You have Successfully Subscribed!